During Hurricane Harvey some of the most gripping images we saw were those of pets left stranded, braving the storm on their own. Shivering in the streets, searching for shelter and even worse, tied up to poles or fences with nowhere to go. 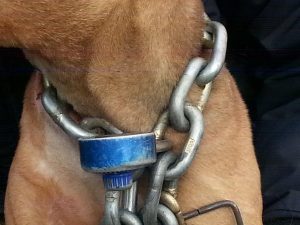 I kept asking myself – who could do this to their pet? Who could leave them behind, stranded, helpless, tied up to a fence with a hurricane barreling down?

My answer to that question was – I don’t know any of those people because they are no friend of mine. And neither do they deserve the friendship and companionship that a pet offers.

Soon after we saw the devastation in Texas, Hurricane Irma threatened South Florida, where I now call home after recently relocating from Baltimore, Md. Never having had to deal with a hurricane before, I knew that I had to come up with an emergency preparedness plan, one in which my pets were factored in. 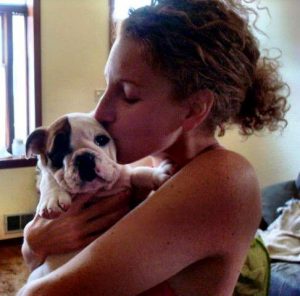 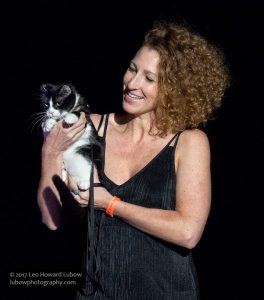 Leaving them behind was never a thought and if I couldn’t take them with me, then that meant we were all going to stay and brave the storm together. My pets were included in my possible evacuation plan and I also took the steps to make sure I had enough water and food for them to last weeks if needed. I even went the extent to buy an inflatable raft to transport them in if flooding became a problem and we needed to move. Luckily we didn’t need it!

We can continue to talk about those who left their pets behind, but how do we make sure this doesn’t happen again, as yet another hurricane, Maria, begins to ravage the islands in the Atlantic?

Chief Jeffrey Katz of the Boynton Beach Police Department has the answer, “We will find them and hold them accountable.”

Prosecutors and police officers in Florida are on a mission to find these people described as ‘despicable pet owners’, prosecute them, hold them accountable, make them pay fines, serve jail time and guarantee that they will never own a pet again.

“When you own a pet, you take on the responsibility for them because they don’t have a voice or a choice and when a disaster strikes, an animal relies on its owner,” said Chief Katz.  “A lot of what we do is care for those who are unable to care for themselves – children, elderly and animals.” 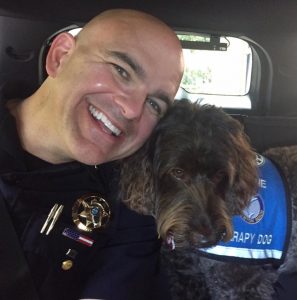 Before Hurricane Irma hit, Chief Katz took a strong public stance saying that Boynton Beach would not tolerate animal neglect and would exercise their ability to prosecute. During our recent phone conversation the chief was happy to report that there were no incidents in his jurisdiction.

I asked him where his passion came from and his willingness to stand up for the animals that were left behind, and he said that he is a proud pet owner himself, of Noley, a 14-year-old black lab and Skoty, a cairn terrier roadside rescue. He went on to proudly tell me that his wife, who is from Buffalo, NY and fears hurricanes, stayed behind at their home to keep their pets safe while he was on duty during the storm. 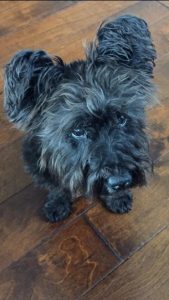 Those who stand up and use their platform to protect animals can be a friend of mine any day. Thank you, Chief Katz, and to all of those who continue to help and protect the animals that have tragically fallen victim to the hurricanes.

We’re thrilled to welcome Emily on board as Digital Communications & Scout for Show Your Soft Side.  (She’s also paws on the ground for us in South Florida.)  While her arrival in Miami was a little less than ideal, it hasn’t dimmed her passion for turning the area into Ground Zero of Softieville.